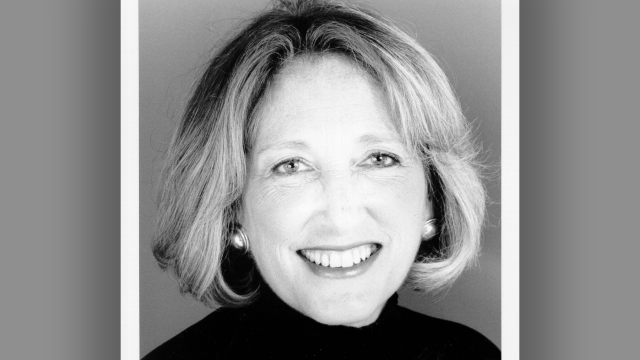 Women’s History Month Feature: Susan Maxman, of SMP Architects (Retired)
Wednesday, March 24, 2021
Susan Maxman remembers when the architecture profession was predominantly male. She attended Smith College. While attending this all-female institution, Maxman was told time and again that women could achieve whatever they wanted – the same as men. But this was a time when the majority of the female population was not in the workforce, but rather… more

Celebrating Women’s History Month: Joy Ortiz, with Marshall Group Architects
Monday, March 1, 2021
When New York was recovering from 9/11, the rebuild effort was monumental. Small and large companies across the built environment turned up to help. U.S. Customs reached out to one of its firms – Reston, Virginia-based Marshall Group Architects – to do some renovation work in the Big Apple. Then U.S. Customs requested more help, and the Marshall… more 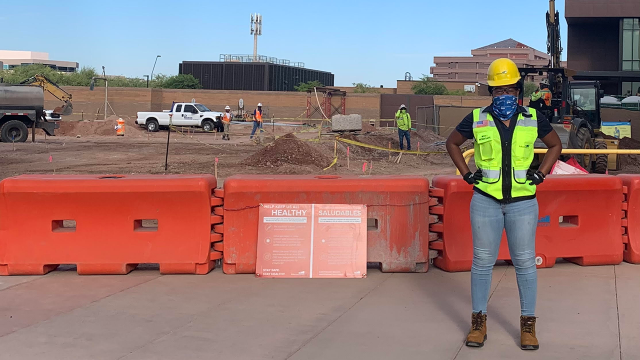 Celebrating Black History Month: Jenna Greer, Architecture Student, Howard University
Monday, February 22, 2021
Antigua is 10 times smaller than Jamaica, with a population of 100,000 spread over 108 square miles. It’s one of two major islands that make up the Caribbean nation of Antigua and Barbuda. Antigua contains a very sparse built environment – covered mostly in either concrete or undeveloped green land. There are just a handful of high-rises that… more