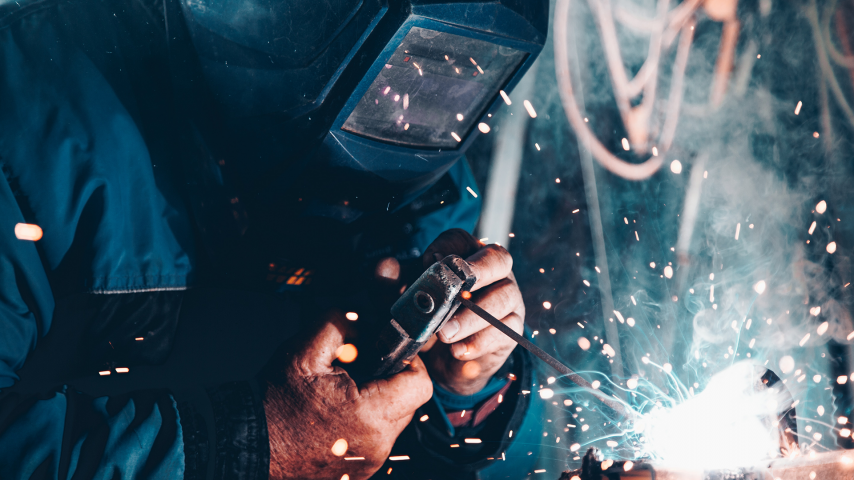 With more than 5.6 million commercial buildings and 118 million housing units in the United States, existing buildings are a key asset to the nation.

But as the needs of society shift, policymakers, building tenants and owners place increased emphasis on the performance of buildings, including sustainability, health and resilience. The existing building stock must be prepared to respond.

“Addressing existing buildings is an imperative for the country,” said Anne Ellis, Executive Director with the Charles Pankow Foundation, a professional engineer and incoming Chair of the National Institute of Building Sciences. “We must innovate – do things differently and do different things to protect these assets, extend their purposefulness, and improve their performance."

Recent building collapses on U.S. soil bring into sharp focus the need to address existing commercial buildings, as a critical component to the ongoing and massive infrastructure conversation.

According to the 2018 Moving Forward Report: Findings and Recommendations From the Consultative Council, the average age of an existing commercial building is 41.7 years old, but most are 15 years or older.  The vast majority of these buildings, both by number and square footage, are less than 50,000 square feet, and nearly 100,000 properties are listed on the National Register of Historic Places.

So, when it comes to achieving high-performance buildings, existing buildings present a unique set of challenges.

The National Institute of Building Sciences continues to support the development of the built environment workforce to make sure they are skilled and able to perform their jobs.

To effectively execute retrofit measures and the ongoing operations and maintenance of buildings, the nation requires a properly trained workforce.

Unfortunately, the building industry continues to struggle with a severe labor shortage and skills gap that impacts every trade, across all components of the building sector.

U.S. Census and American Community Survey data show that the share of workers in the construction sector who are age 24 or younger—the prime age for the often-challenging physical jobs in the industry—has dropped in 48 states since 2005, declining almost 30 percent nationwide. The result of these labor shortages translates into a direct impact on the ability of the industry to complete projects and further contribute to the economy’s health.

“When we’re talking about existing buildings, we’re not just talking about structures, we’re talking about the viability of the community,” said James (Tim) T. Ryan, C.B.O., an independent national and international building code consultant, current NIBS board member and past NIBS Chair. Ryan served in the Building Safety Division of the City of Overland Park, Kansas, for 40 years.

“If you don’t maintain these buildings, it impacts the community,” Ryan said.

Professional development is key to a successful built environment. Dense coding requires a lot of training, and it takes time to prepare a workforce.

Communities rely on code enforcement by building inspectors, who must be qualified and properly trained. Also, it doesn’t help if a jurisdiction chooses not to adopt certain codes – that sometimes can limit the job an inspector is allowed to do at the community level.

Also, the existing building code only kicks in if there’s work being performed on a building. It controls the construction in the area you’re working in without having to bring the whole building up to code, with regard to new construction.

“There’s no single data point or standard for metrics – there’s nowhere you can go to find city by city what kind of problems they’re having with existing buildings,” he said. “This really creates a problem, and it can snowball.”

According to the 2019 Natural Hazard Mitigation Saves Report, there are measures that communities, local governments, land owners, developers, and tenants can take to reduce the impact of natural disasters like flood, hurricane surge, and wildfires.

The report represents the most exhaustive benefit-cost analysis of natural hazard mitigation, from adopting up-to-date building codes and exceeding codes to addressing the retrofit of existing buildings and utility and transportation infrastructure.

According to the Mitigation Saves report, U.S. disaster losses are growing about 6 percent per year – 10 times faster than the population.

Additionally, the National Oceanic and Atmospheric Administration (2020) reports that over the last five years, the nation has averaged 14 floods, wildfires, and other disasters each costing more than $1 billion and costing America on average $106 billion annually. The price tag to implement cost-effective resilience measures for existing private sector buildings: $520 billion.

Retrofitting an existing building oftentimes can be more cost-effective than building a new facility.

According to the Whole Building Design Guide’s Retrofitting Existing Buildings to Improve Sustainability and Energy Performance, since buildings consume a significant amount of energy (40 percent of the nation's total U.S. energy consumption), particularly for heating and cooling (32 percent), and because existing buildings comprise the largest segment of the built environment, it is important to initiate energy conservation retrofits to reduce energy consumption and the cost of heating, cooling, and lighting buildings. But conserving energy is just one reason for retrofitting existing buildings.

The built environment needs a properly trained workforce to address these 21st century needs, says Lakisha A. Woods, CAE, President and CEO of the National Institute of Building Sciences.

“We need full participation from organizations and companies across the building industry to commit to taking action,” Woods says. “Our communities deserve a strong and resilient built environment workforce.”