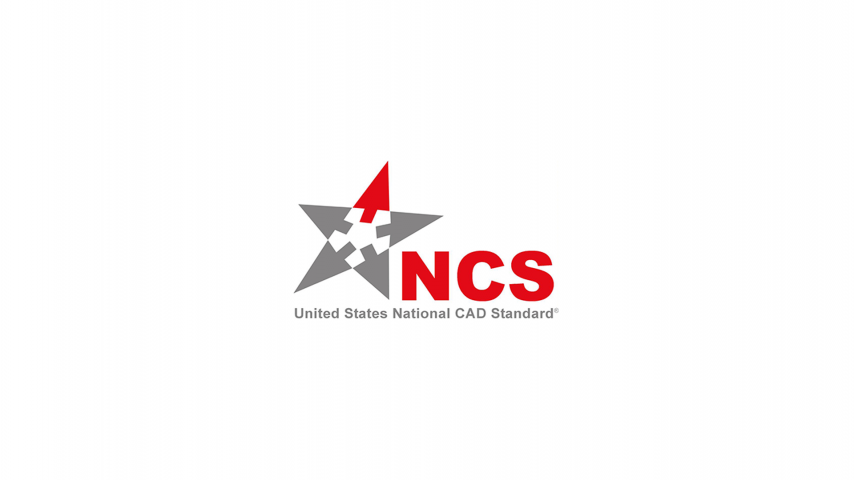 The NCS V7 Steering Committee is calling upon current owners and users of the United States National CAD Standard® (NCS) to participate in the development of the latest version of the nation’s leading CAD standard.

Membership on the NCS Project Committee is open to all individuals with a knowledge of and interest in the subject matter of the NCS and have in their possession a license of the most recent version of the standard.

The NCS update cycle is the method by which additions and changes to the NCS are proposed, debated, and ultimately voted upon to amend the current version of the NCS. Each update cycle actively engages the NCS Project Committee in a process designed to keep the NCS current and responsive to industry needs. During this update cycle, the steering committee will submit proposals to amend NCS V6, leading to the release of a reorganized standard.

For the last year and a half, the BIM Council NCS V7 Steering Committee worked on the update of the next edition of the NCS. The aim of the effort has been to help make the constituent source documents a unified standard and make presentation of the content easier to understand and read (e.g., clarifying normative requirements for NCS compliance and differentiating those requirements from optional recommended practices).

With the support of a consultant, the steering committee edited, and in some cases, rewrote sections that discussed technology to bring current and remove outdated practices and references while eliminating redundant and sometimes conflicting sections of the standard.

The NCS V7 Steering Committee anticipates completing the reorganization and update of the standard by late summer 2022, submit major changes for the project committee’s review and approval in the fall, and deliver the new version of the standard in early 2023.

We look forward to your participation.