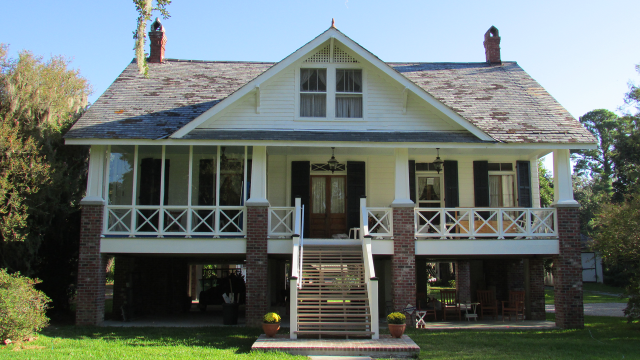 Mandeville: How One Louisiana City Became Flood Resilient
Tuesday, March 1, 2022
Mandeville, founded in 1834, sits on the north shore of Lake Pontchartrain across from New Orleans, just 26 miles to the south across the lake. The community flood protection consists of a 5-foot sea wall, while across the lake is a full levee protected set of communities. When the lake is stirred up, the water spills out on the north shore. The… more 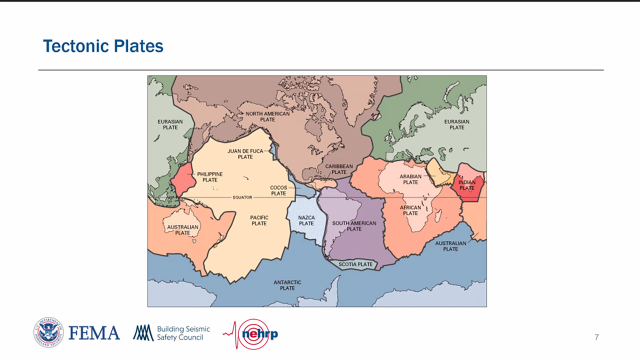 Webinar: Fundamentals of Earthquake Engineering
Monday, February 14, 2022
Designing a structure to resist earthquakes requires several considerations. The loading is more severe, the permissible response will usually include damage to the structure, as well as the systems and components supported by the structure, and the levels of uncertainty in loading and response are greater than for ordinary loads. On February 10… more 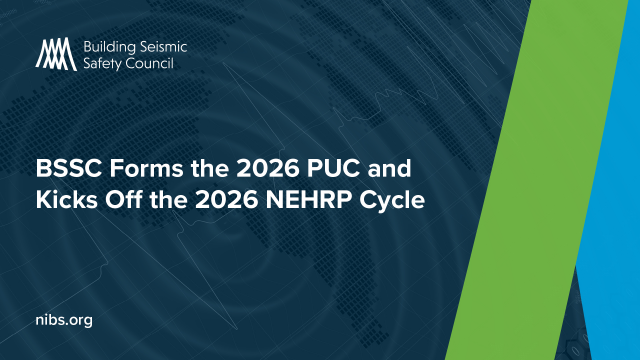 Mitigate Seismic Risk Through Earthquake-Resistant Buildings
Monday, February 7, 2022
By Charles Carter, BSSC Board Chair and President of AISC and Jiqiu (JQ) Yuan, Executive Director of Multi-Hazard Mitigation and Building Seismic Safety Councils, NIBS Earthquakes are a serious threat, with the ability to cause significant losses, building damage, and disruption to operations. Our nation’s seismic risk is largely mitigated… more 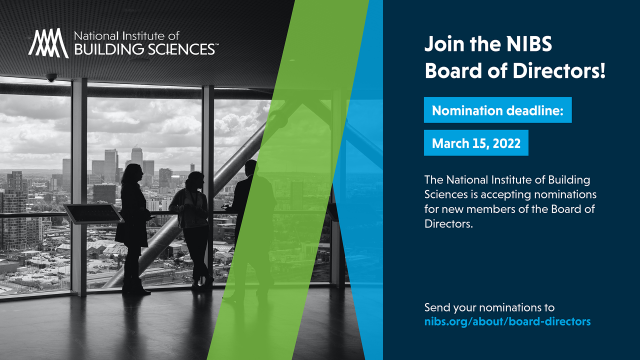 Lead the Conversation on the U.S. Built Environment. Join the NIBS Board of Directors!
Tuesday, February 1, 2022
The National Institute of Building Sciences Board of Directors is accepting board nominations for the next term. The three-year term begins October 1, 2022. A nomination form must be completed for every proposed candidate. Self-nominations are allowed, and references may be requested. Nominations are due by March 15, 2022. The NIBS Board… more 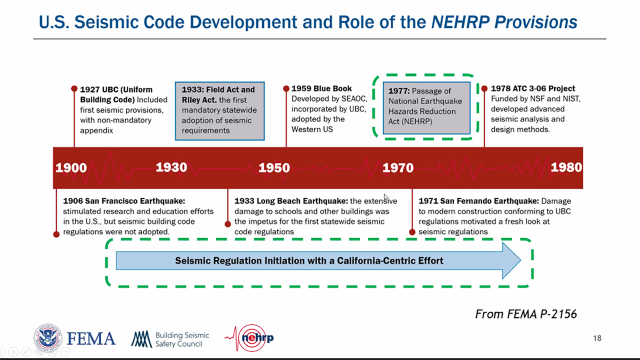