In December 1968, the United States Federal Government’s National Commission on Urban Problems sounded an alarm. The Commission had been formed in January, 1967, as part of President Lyndon Johnson’s War on Poverty. It was headed by Illinois Senator Paul Douglas, and soon came to be known as “The Douglas Commission.” Over the course of two years leading up to that date, the Commission had penetrated the labyrinth of zoning, housing and building codes, as well as taxation and development standards. It also documented the need to increase the supply of low-cost, decent housing. 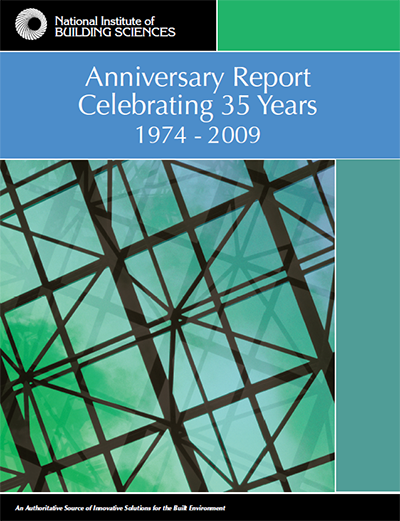